The soundtrack of my life

The soundtrack of my life has played all genres of music over the years: church choir, school and civic choirs, piano lessons, public school band, small ensembles, symphony orchestras, and wind symphonies. My parents encouraged music and creativity in my formative years, and I eagerly pursued every opportunity to make music. The bassoon chose me at a beginning band drive at the end of my fifth grade year. Little did I know, this slender stick would become my passion throughout public school, college, and beyond. I gradually progressed from struggling to assemble it to fumbling my way through forked fingerings to making the Texas All-State Band to earning a spot in the bassoon studio at the University of North Texas. 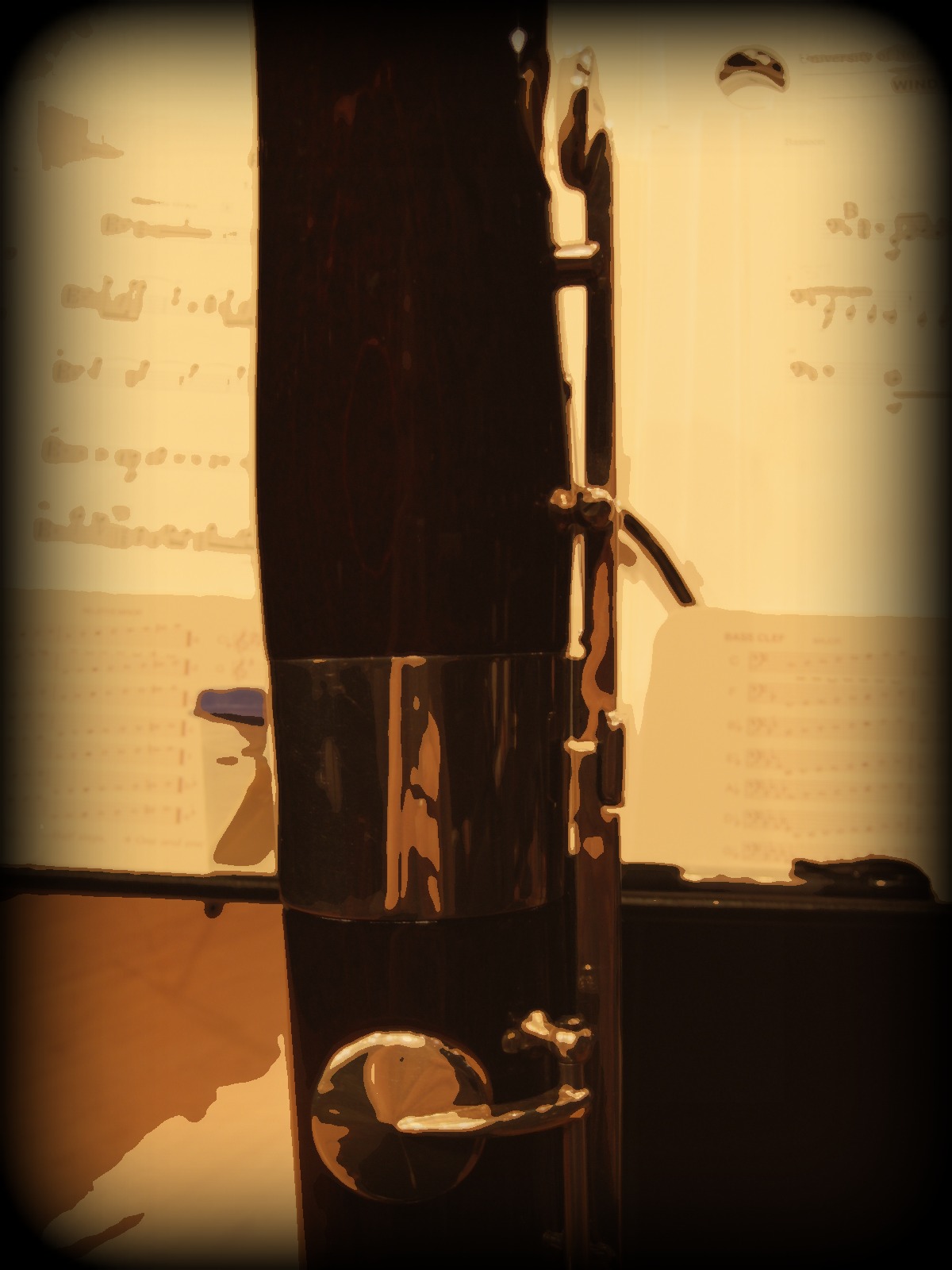 I studied music education at UNT and had the honor of playing in the Wind Symphony under Professor Eugene Migliaro Corporon for three years. His instruction deepened my love for wind band literature. The general consensus is that the bassoon is the orchestra’s instrument. Not so! Modern wind band literature is ripe with demanding, exciting bassoon parts that challenge the player’s agility and concept of tone while introducing the listener to its wide range of personalities beyond the rich, deep sound it is known for.

During my time at UNT, I learned about the Lone Star Wind Orchestra and jumped at the opportunity to audition. Despite my love of music, I had decided to take another route professionally, so I was thrilled at the prospect of continuing to make music with talented musicians. Playing with the LSWO is one of the key highlights of my life. I have been with the group since its first season, and I hope to play with these gifted musicians for many more years, sharing music with not only the arts community, but anyone who will listen! 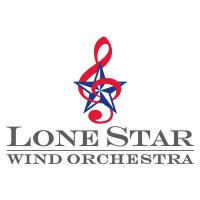 Music is everywhere: in your car, the store, movies, television, churches, schools, the elevator…It is all around us, and the more we know about it, the more we realize how much of an impact it can have on our mood and outlook on life. Isn’t it remarkable how hearing a familiar song can take you to a moment in time that will forever live in your memory? Everyone has “that song” – the one that elicits a special memory that will never be forgotten. My hope is to share the joy music brings me through playing with the LSWO.